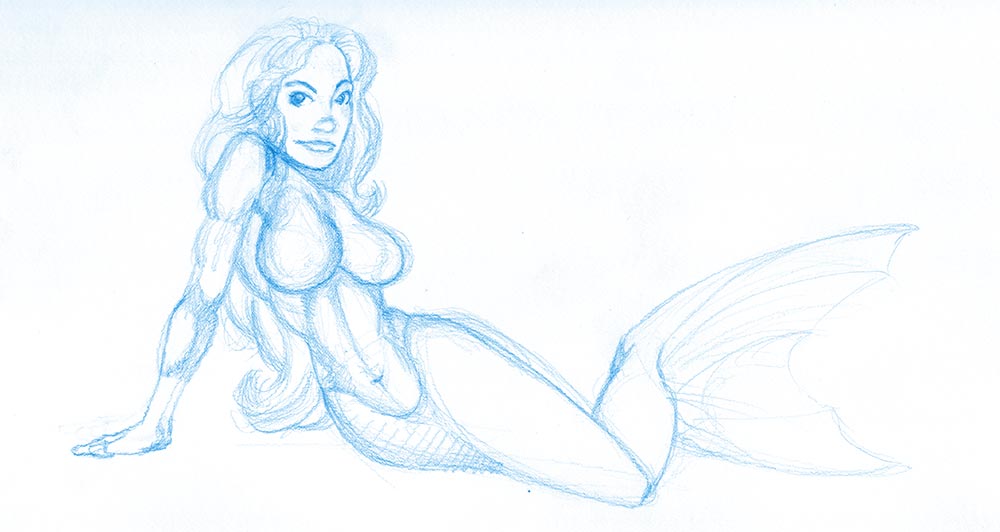 Today I finished my second mermaid piece. I thought I might talk about it a little. 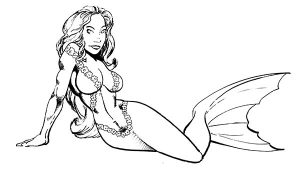 My process for this piece was pretty simple. I drew it out roughly in pencil. I use a blue lead pencil because when I ink over top of it, it’s easier to scan in the inks. I then inked it with markers. The markers I use are made in Japan. I use the Tombow Fudenosuke brush pens. They come in two types. Hard and Soft. I use a combination of the two.

Then I scan my line art into photoshop to do the coloring process.

Right now I don’t have a Cintiq so I’m using a small Intuos to paint in photoshop. I use the standard comic book coloring technique of flatting the colors then I make a color layer to do the finished paints.

The brushes I use are from Kyle T Webster. He’s got a ton of awesome brushes up for sale. The ones I use are the Ultimate Watercolor Brushes.

I, also, use textures that I purchased from Jason Brubaker.

If you don’t know who Jason Brubaker is, he’s a self publisher/Comic Book Artist. He has some amazing coloring tutorials that I suggest you check out.

Anyway, for this piece I used a photo of a reef in the background. I blended the photo into the background with the water and sand. I’m a little on the fence about it because, I’m not entirely sure it goes well with the comic book art foreground. However, I’ve spent enough time on this piece that I don’t have the time to draw a reef for it. It’s not perfect, but it’s finished.

Here is my Mermaid. I hope you like it. 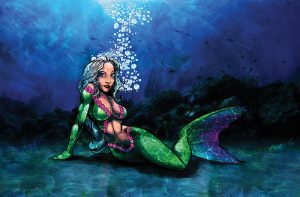 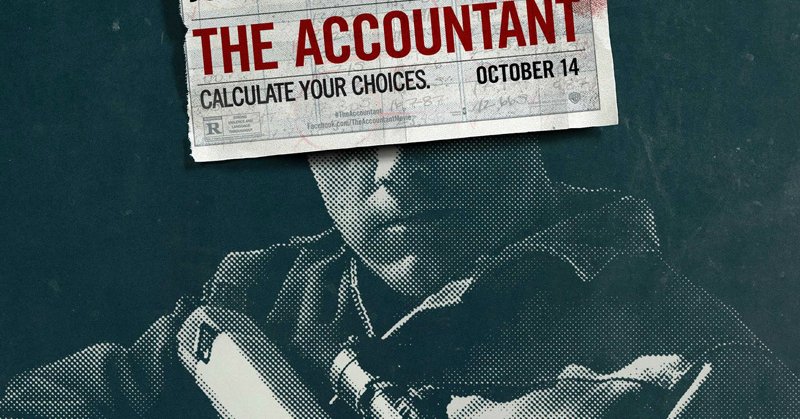