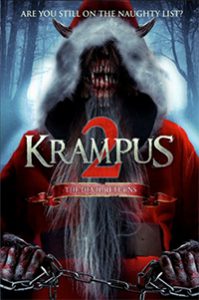 Well this is my first blog post. The site has been up for quite a while and now it’s time to start blogging.

Hurricane Matthew just passed us by. Everyone was out boarding up their houses and emptying the supermarkets of all their batteries and water. So as lucky as we are to have the hurricane miss us, it’s kind of a let down.

I guess it’s good for the economy at any rate. Local gas and retail stores saw an increase in goods sold and so that’s gotta be good for us all down the line.

This is how I prepared for the storm. 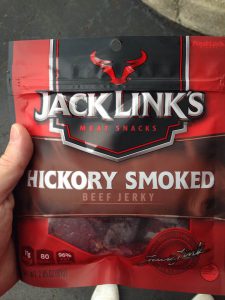